The operators do not make it a secret that in the tariff plans indicate the maximum possible speed of the network connection. As told to "Vedomosti", the research company Comnews Research decided to find out as stated in the figures correspond to the actual speed that the user receives. The results showed that none of the providers supply the data rate indicated in the tariff plan.

According to Comnews Research report in the publication, the best ratio of actual and average declared rate among the five largest number of subscribers providers "TransTeleCom" (TTC) - 88%, followed by "Rostelecom" (77%), MTS (76%), "er-Telecom" (65%) and VimpelCom (58%).

In Comnews Research told about the method of calculation: the first calculates the average speed, as claimed by the provider in the region. For example, with tariff plans 10, 30, 50 and 100 Mbit/s average declared rate is obtained 47,5 MB/s These data were compared with those obtained from Ookla the actual speeds by your carrier's networks in major cities in the region.

The publication cites the opinion of the representative of JSC "Rostelecom" Valeria Kostareva, who decided Comnews Research methodology controversial, as the press-Secretary of "VimpelCom" Anna Imasheva stated that the analysis did not correspond to reality. MTS representative referred to a proprietary company data, which showed that her subscribers wired Internet access actual speed is 98% match stated in the tariff plans.

Besides the problem of compliance stated in the rates and connection speeds, in the regions of Russia are also relevant to the issue of "digital divide". As already wrote RBC, at the end of 2013, according to a study of "Yandex", the difference in the speed of the Internet connection between the different regions of the country reaches 12 times. Moreover, significantly different connection conditions for the same charge can be within not only one subject, but in the same County.

The year before, the Minister of communications and mass media Nikolai Nikiforov has identified the problem of bridging the digital divide as a priority for the Ministry. According to the chief analyst of the Russian Association for electronic communications Karen Ghazaryan, the state should actively promote the elimination of this problem. "The digital divide describes the level of availability of digital services, including mobile telephony, Internet access, e-education, and others for different regions. Ideally, there should be comparable to such technical parameters as speed of access, for example, and the cost of services. To overcome inequality state may by operators to construct new transmission channels, to support the competition providers for infrastructure "last mile" and to prevent price collusion at the regional level". 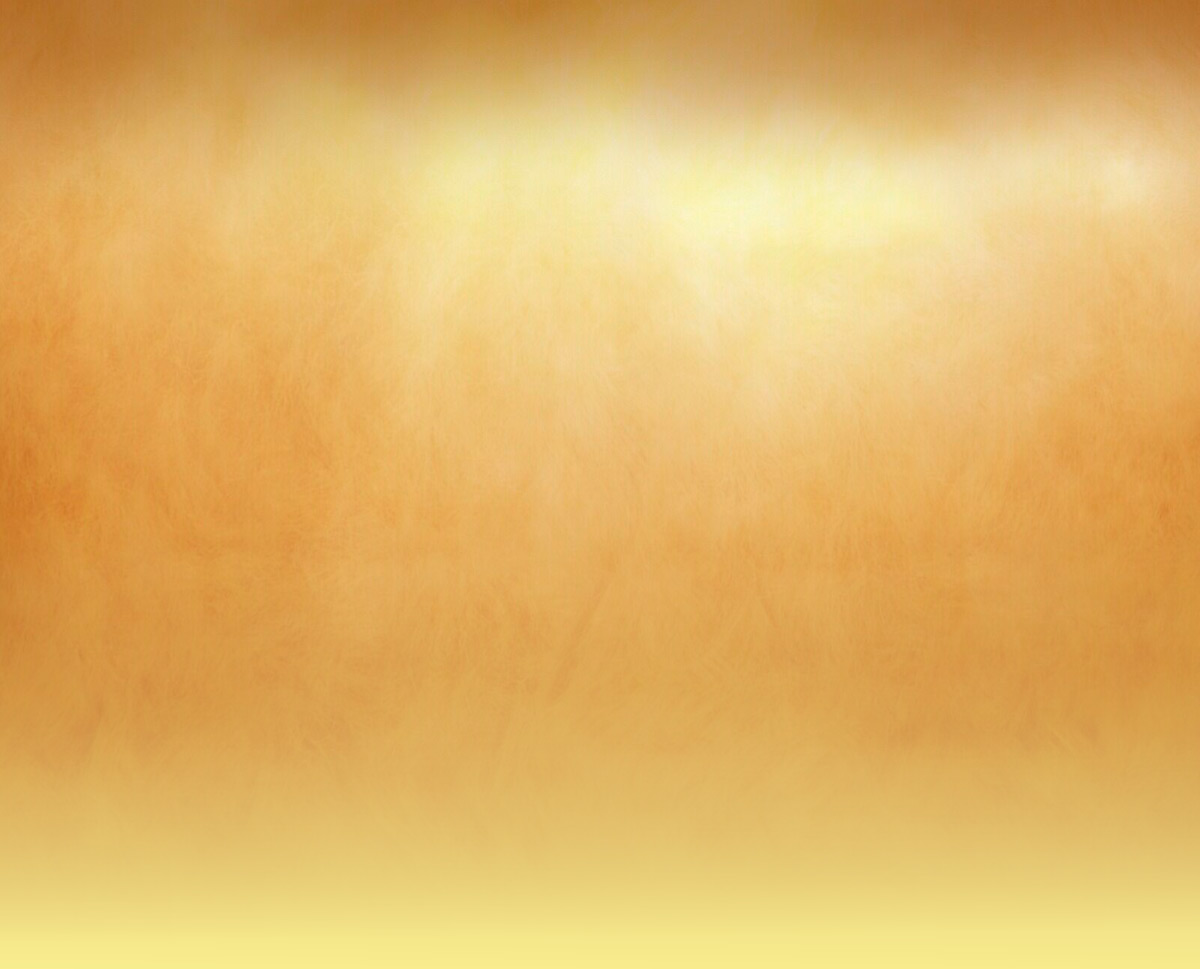